The club is part of the Federation of Queensland Film Societies and operates under the umbrella of the Mission Beach Community Arts Centre Inc. which is a not-for-profit organisation. Cinema Paradiso is run by volunteers.

Once a month we will bring the cinema to Mission Beach, offering a wide range of films for all tastes, from Hollywood to Bollywood, from mainstream to art house. We have themed months throughout the year.

. Screening starts at 7 pm, socialising (doors open) from 6.30 pm. We often get together at the Village Green for an after-movie chat. 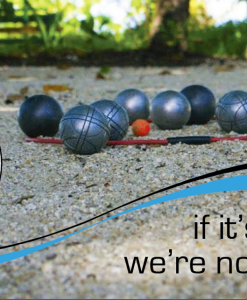 We play the French game of boules...

Meets every Friday at the Worship Centre Cassowary Drive 9am. till 12. 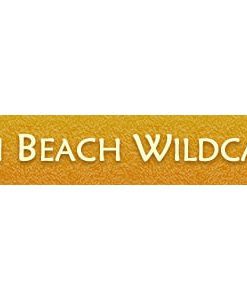 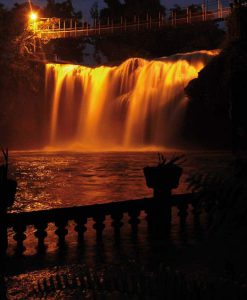 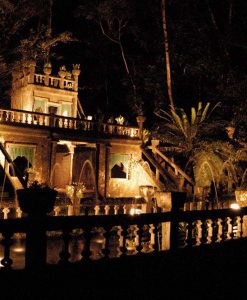 Paronella Park, Queensland's number one tourist destination (RACQ 150 Must Dos) has extended the experience of a visit to Paronella Park, by introducing the Darkness Falls tour. 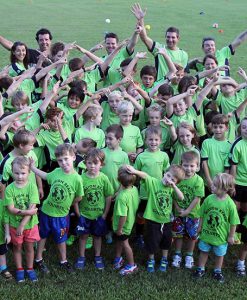 We have put together some information to help you to plan your perfect Queensland holiday.